Public Health System in Turkey: Is there health risk?

Turkey can generally be recognized as safe in terms of health issues. There is a health system in the country working above the world average. According to a survey conducted among 191 member countries of the World Health Organization (WHO), overall health performance ranking of Turkey is #70 (Click here for WHO survey page). Current situation is given as follows;

HOSPITALS AND HEALTH SERVICE IN TURKEY

DRUGS AND PHARMACIES IN TURKEY

FOOD AND DRINK IN TURKEY

To summarize shortly, there is no major risk in terms of health in Turkey. However, caution should be taken in the matters mentioned above. 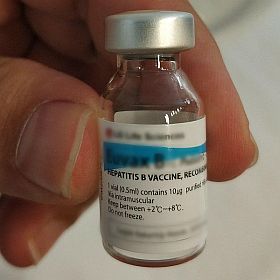 Vaccines Needed Before Traveling to Turkey

Turkey is safe when evaluated in terms of infectious diseases if required vaccines are applied. The vaccination programs, which started in 1930 and progressed over the ye... 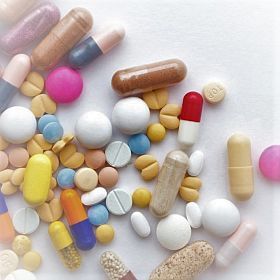 In Turkey, drugs are taken only sold at pharmacies. Simple medicines that do not require a special prescription can be purchased directly from there. However, many drugs ...